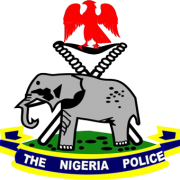 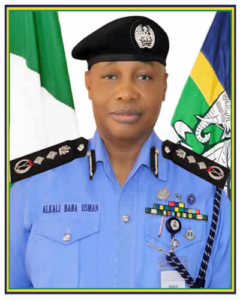 IGP Usman Alkali Baba, psc (+), fdc, NPM is from Geidam, Yobe State, Nigeria. In 1980, he received a Teacher’s Grade II Certificate from Teachers College, Potiskum, Yobe State. He studied Political Science at Bayero University Kano, graduating in 1985, before proceeding to University of Maiduguri where he received Master’s Degree in Public Administration in 1997. 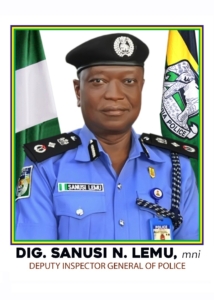 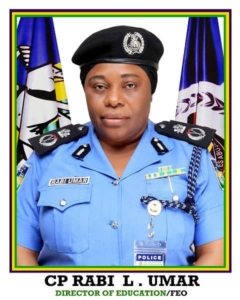 The Directorate of Police Education was first established in 1986 by the Police Authority, as a welfare package for children of serving and retired Police Officers and men. Members of the general public who wishes to enroll their children into the Police Education system which is characterized by discipline, morals and high Academic Performance were not left out. The schools growth and acceptance within the Police and the public was encouraging, therefore more schools were later established nationwide. The Directorate of Police Education is headed by a Commissioner of Police. The current Director of Education is CP Rabi L. Umar